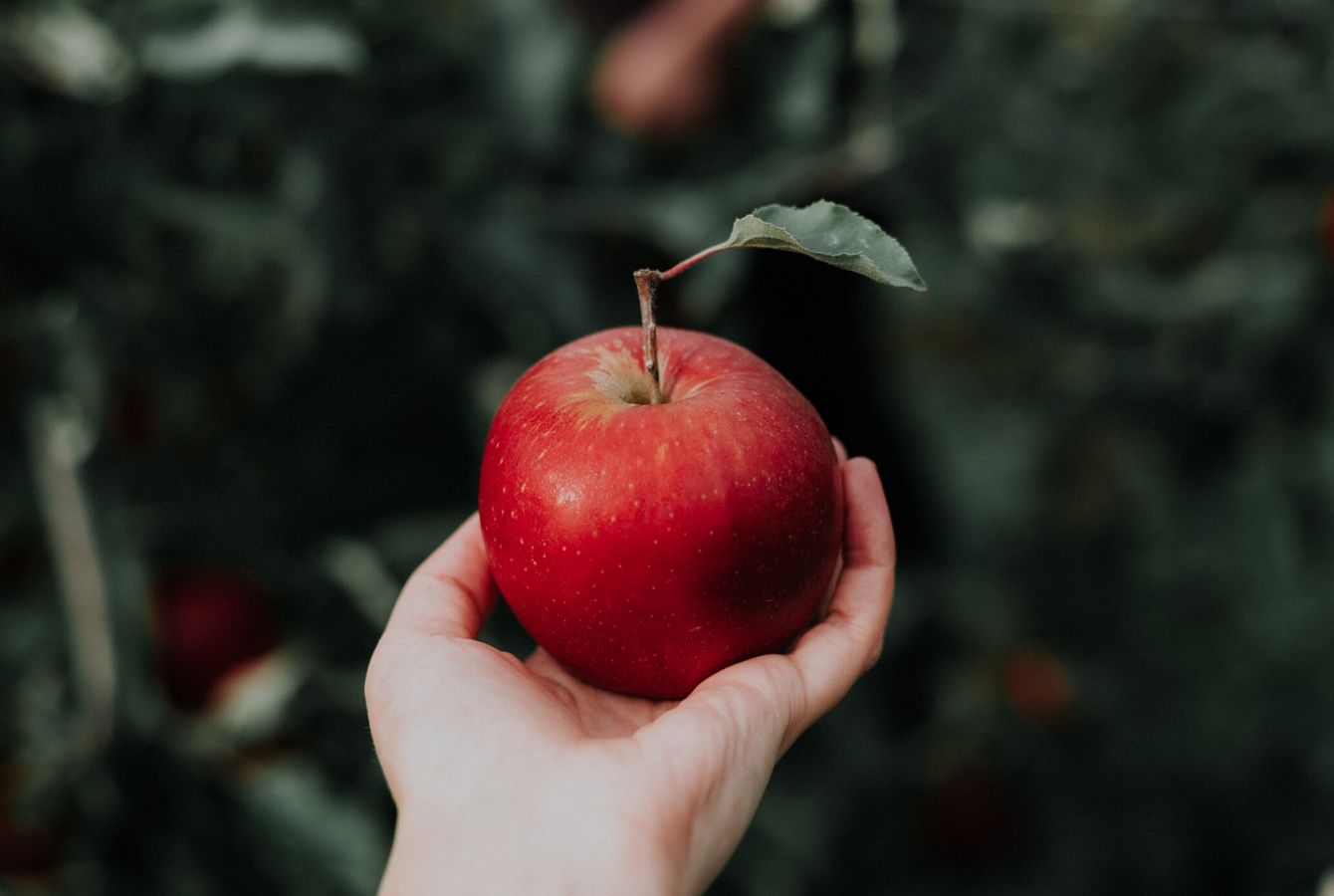 The Orange Nebula Flight Crew talks a lot about creativity. While I know people familiar with the Outpost, either blog or podcast, knows we certainly address this topic quite a bit. Recently, we’ve talked about how parenting has caused our creativity to adapt, how looking at our phones as much as we do stealing our creativity, and how the content we consume influences us. It’s time we dive deeper and explore creativity. What is this force innately in each of us? How do foster the creative sparks into full-blown flames?

Subject matter experts on creativity split it into two different types: divergent and convergent thought. Colloquially, they are referred to as big “C” and little “c” thought. For those of us who really want to expand our creative horizons, we really need to take these two and analyze them separately to ensure we give each one the time it needs to help build our dreams.

First up, little “c” – creativity studies divergent thinking. Examples of divergent thought are attempting to see how many uses a person can create for a string. It can tie items together, be used a belt, or hair tie. Really the list is endless and we are only limited by our imagination.

Why Does Divergent Thinking Matter?

Divergent thinking is really the brainstorming process. If you want to world build or problem solve a problem — we’re going to need divergent thought. We need to whiteboard all the possible ways we could approach the issue.

Often times, divergent thought gets shut down and it’s easiest to see in a work environment.

I’m sure many of us have been at work, in a meeting, where someone says that they need ideas to solve a problem. You present an idea and hear, “Oh we tried that last year before you came and it didn’t work.”

Someone else suggests another solution only to be told, “that would take too long to implement.”

Bang. Bang. Ideas are shot down and no one wants to feel rejected so they stop suggesting anything. Their brains shut down. This is human nature. We can’t help it! We all want to help and we all dislike rejection. Dismissing ideas during this initial segment shuts the creative process down.

At O-Neb HQ, we try to be cognizant of this. While we are brainstorming, each member tries hard not to nay-say any idea as we are presenting possible solutions. Inevitably, someone (most likely me), provides a reason why an idea isn’t viable. This is where my team holds me accountable and reminds me we aren’t at the point of the process where we are attempting to find the best solution.

Instead of allowing anything to shut down this ideation process, set boundaries. Establish a set amount of time the group will present new ideas. After this time ends, now we move on to the big “C.”

Convergent thinking, referred to as big “C,” looks at things as black or white. Answers are either right or wrong. Looking back at the list of solutions brainstormed during the little “c” exercise, we can identify which solutions make the most sense.

Giving each type of thinking a chance, our brains are able to process the information better. It’s incredibly important to realize that attempting to practice switching back and forth from divergent to convergent thinking, shuts down the divergent process. 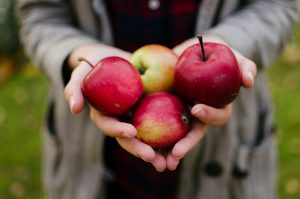 Here is where we really buckle down and get to business. After all, if we all want to get creative and produce awesome things that change the world it’s going to take a “eureka moment.” These moments where we receive those incredible thoughts, seemingly out of nowhere appear to follow a predictable path.

Let’s take Sir Issac Newton for example. We all know the story of him watching an apple fall and developing the law of gravity, but what most of us don’t understand is all the work Newton puts in before coming up with that discovery. He was spending copious amounts of time exploring all the different math theories at the time.

Newton wrote the first edition of his book on physics in 1687, but the apple incident happened in 1666. His exploration and understanding took more than 20 years to process and create. He needed to build the foundation of his great work by understanding all the work on math he could, then let that idea marinate in his head.

As that idea stews, it’s growing and gestating even if we aren’t aware of it at the time. Then when we are relaxing under an apple tree, BOOM the apple fell. Inspiration struck Newton, who’d been preparing for this moment, then it took another 20 years for him to accurately communicate the thoughts in his own head.

If someone, much smarter than I, needs to spend this amount of time preparing and incubating an idea, how much harder do you and I need to work to create a life-changing idea?
In researching divergent and convergent thought, I came across the best quote, “creative people are better at recognizing relationships, making associations and connections, and seeing things in an original way—seeing things that others cannot see.” A neuroscientist recognizes the importance of divergent thought to further their endeavors.

So if divergent, little “c” thought is so critical to the world-building process, what activities are we utilizing to ensure we get enough of it? Are we also ensuring we are getting lots of input in to ensure we have enough fodder for our brains to generate that aha(!) moment? For us to accomplish anything, we need to recognize the creations of those who came before us. We indeed stand on the shoulders of giants and the greatest news is we have the ability to become those same giants for others to build off of. Newton didn’t create all the math he used to create the Law of Gravity. He studied everything available and added to the pool of knowledge.

For creatives, let’s ensure we foster creativity and ensure we give enough time for divergent thought and constantly feed on the same mediums we hope to contribute to.