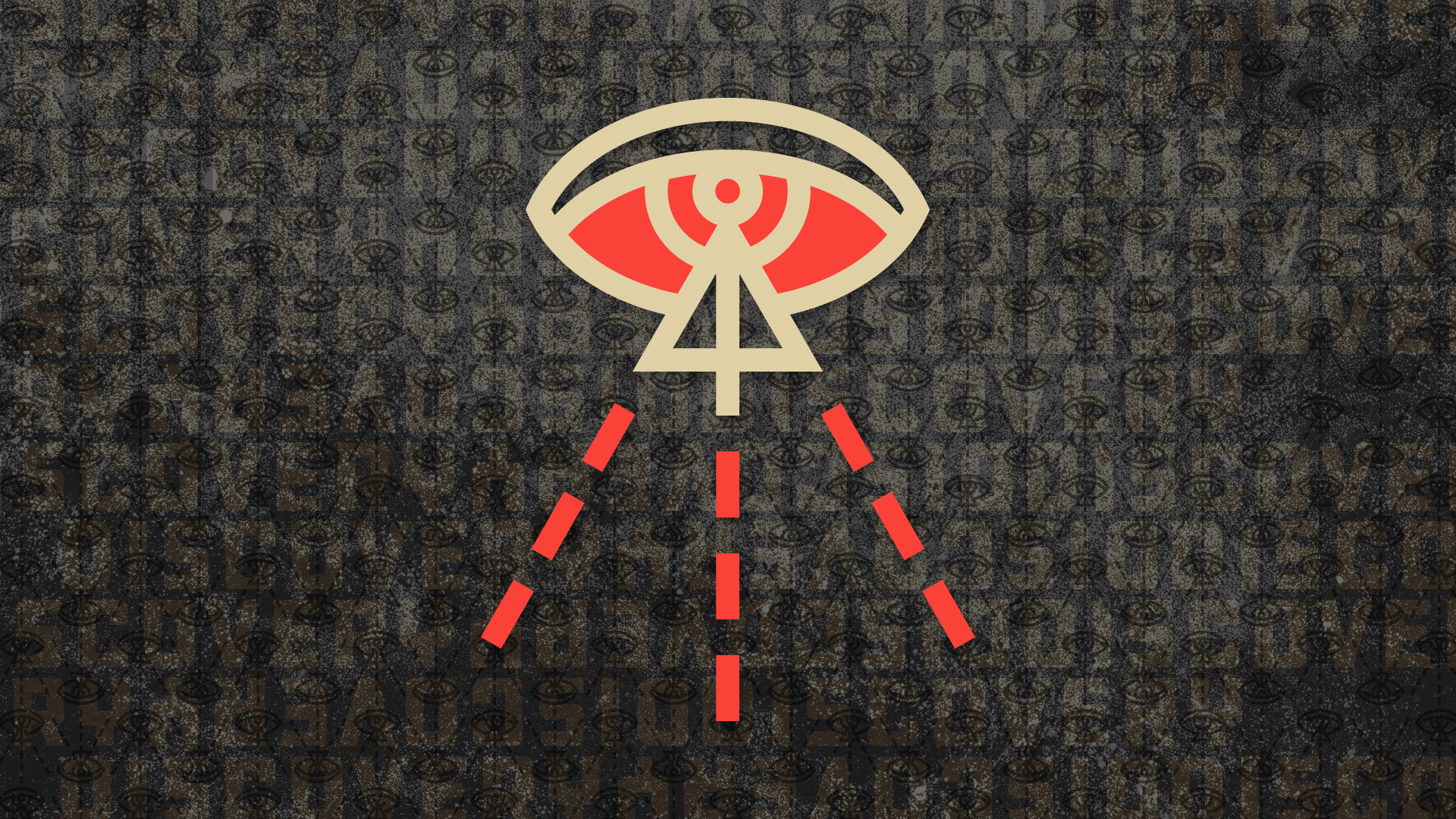 Embrace the potential of things unknown and expect revelation from what comes next. It is only by seeking that we unearth the things most worthy of discovery. – us, on a thing we made

The word itself conjures a special kind of excitement. An awe-inspiring thrill associated with that unique moment something happens for the first time. The moment the lid pulls back from the mysterious chest, the other side of a hill reveals unexpected sights, or things click together in unanticipated fashions. Our sense for discovery compels us in powerful ways. It’s the reason Percy Fawcett disappeared into the Amazon, that generations of scientists have reached for the furthest limits of thought, and that children everywhere can’t resist creeping into off-limit basements and bedrooms when no one is looking.

It also happens to be a significant motivating factor in what many of us enjoy about tabletop gaming.

When preparing the Kickstarter for Vindication®: Leaders & Alliances we wanted to better clarify who the game was for. One of the lessons we learned with the original Vindication campaign was that the game presents itself in a way that suggests an experience different from the actual one. People see creatures and magic in a fantasy setting and prior experience sets them up to anticipate something other than what Vindication actually is. We wanted to head this off at the pass the second time around and say plainly – “this is what Vindication is and what type of gamer will enjoy it.”

From these conversations, we came up with a list of gaming inspirations: twelve different motivators for people who play games that decide whether a game is fun or rewarding for them. We determined that most games have all twelve of these in varying degrees and that the best way to quantify each motivator’s presence in a title is with a descriptive word. A numerical score implies a binary has vs doesn’t have a relationship which we don’t see as accurate.

For example, we described the competition of Vindication as “gentle.” It is a competitive game in which one player wins and the others lose. It is not, however, a nail-biting cut-throat knives-in-a-phone-booth type of experience that some head-to-head competitive titles provide. A “gentle” competition rating says that this game is a good fit for people who like to outplay their opponents and achieve victory but that it’s not going to ruin relationships. It also says that if you’re someone who wants to devastate and destroy your opponents – this may not be the right fit for you.

What was intended to be a quick and helpful little “thing” we did at the top of the Kickstarter page quickly consumed us and became the subject of much deeper conversations. We found this silly conversation about gaming spilling over into reflections on our personalities, histories, and life in general.

So — because we can’t help but have our conversations lead to creations — a new design series was born. The Gamer Motivation Series is set to explore these various concepts; what they mean, why they matter, and how we should use that information.

When we started seriously digging into this idea of gamer motivations we discovered there is already an amazing group of super-smart people doing something very similar (and smarter-er) in the video game industry.

Quantic Foundry is a team of wicked sharp folks investigating the “science of gamer motivation.” The world of video and board games are definitely different but the concept and audiences overlap enough that we found their work fascinating. You can scope that work HERE.

Discovery, it turns out, is one of their proposed motivators as well, and they have lots of interesting data the subject. They have surveyed something-something-thousands of gamers and published some of the results on what people indicate as their “primary” motivator for playing games. Here are some of their findings: 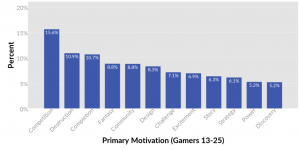 A graphic like this exists for each of the following data sets. We’re only going to show one. You get the idea.

This data is for the frequency in which discovery was marked as the number one motivating factor. Not shown here is where discovery fell across the overall gamut. Perhaps every single person surveyed listed it as their #2 motivator. Data – its very number-y.

So many fascinating questions come out of this. Why do older gamers crave discovery more than younger ones? Why are men apparently least motivated by it? Are women more likely to come to gaming later in life and that’s skewing the numbers or are all younger people just more interested in exploring power and dominant strategy than discovering new things? Why do women find more appeal in discovery than other motivators? When in the **** did 36 become a threshold for “old”?!

Perhaps even more interesting to us though is this consideration:

In our chart, we call it “exploration and revealing new things.”

Quantic Foundry lists it under the “creative” set of motivators and bullet it with “explore, tinker, experiment.”

We’re excited to get into these conversations with you and explore these concepts in the gaming space but also as they relate to life in general. What does discovery mean and why are we motivated by it? How does discovery as a motivator influence our lives, our relationships, and our decisions? Is it the reason we love pushing the limits of what’s possible with science fiction? How does it factor into your other hobbies? And, perhaps most importantly, is the lost City of Z real, and will we ever find it?