Inside the World and Lore of Vindication 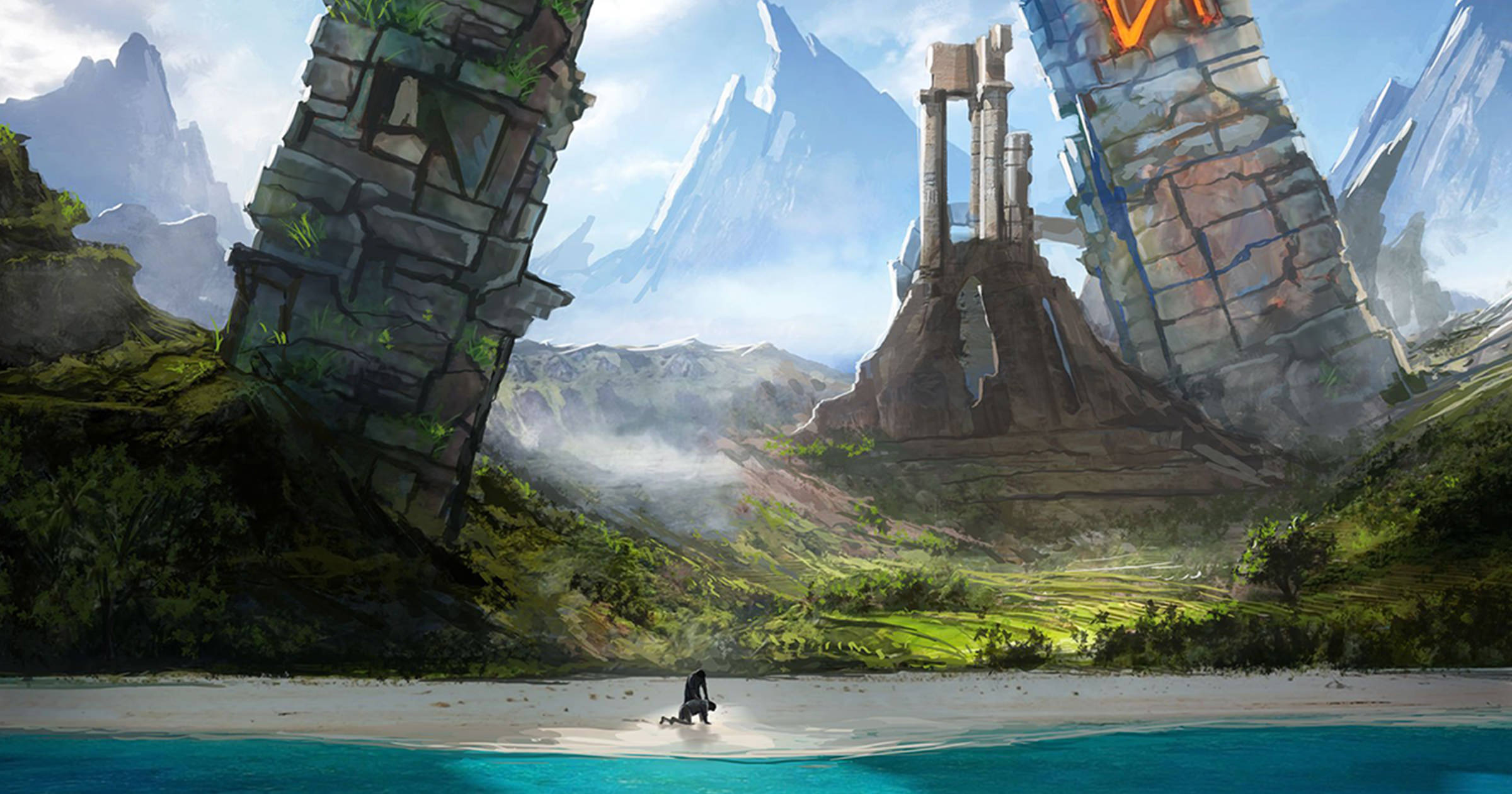 You – Are Wretched. But This is Not the End of Your Story.

After a life spent chasing wealth and excess, your cruelty and corruption have finally caught up with you. That’s why you were thrown overboard by your shipmates – lefts to die in the icy black sea. But in this world of surprises, that was not your destiny. Moments before vanishing into endless darkness, you wash ashore amid the ruins of a remote island where you are revived by a traveler. As you open your eyes to your bizarre new home, you find that something better – something stronger – has awakened inside you. Now, there is work to be done. You have nothing but the beating of your heart, the breath in your lungs, and a tarnished past, pleading to be rewritten.

Vindication is a game about awakenings. In yourself as you crawl out of the icy black darkness in conveniently allegorical fashion, and in the land you’ve found yourself cast upon as long-dormant magics and powers creep unexpectedly back into existence.

In each game of Vindication you tell your own unique story of your road to redemption and restored honor. The narrative, like your future, belongs to you. As you explore the island though, you’ll discover that it too is in the middle of a story, the fragments of which you may slowly begin to piece together as its destiny and yours begin to intertwine.

Much of what has come before is a mystery, and that which is known is better at raising questions than it is providing answers.

The island is old, about this no questions are raised. Its people have figuratively and literally built upon the ruins of the Ancients: a lost people known only as the Great Race and the colossal creatures called Guardians who protected them. Harnessing the magic that once flowed freely through the land the Great Race built a civilization of astonishing splendor and magnificence, propelled by a passionate pursuit of knowledge and a cultivation of the magical disciplines. It was a time of great enlightenment, of beauty, of fantastically good food, of harmony.

Until the Day of Turning.

Nothing is known of the cataclysmic vanishing of the Great Race, the Guardians, and the powerful magic they wielded. There are no known records of how or why they mysteriously disappeared, plunging the world into metaphorical darkness and leaving behind ruins and relics and inferiority complexes to be pondered at through the ages.

In the time that followed, known as the Absence, an invisible pall settled itself upon the land. People scavenged and quarreled, generation after generation failing to re-discover the spark inside that led the Great Race to such advanced development. Townships built themselves in the shadows of the ruins of the past, their reach never extending into the light.

In time magic became legend, then myth, then (in many ways) was forgotten.

The magic has returned.

It began in little things. A subtle warmth in ancient relics. The appearance of strange flora. Unexplained lights on the waters. This buzzing sound no one would admit to hearing. Increasing in frequency and intensity, these phenomena have made it increasing clear – magic has risen back onto to the land.

This awakening has spread. The people, the creatures, the very ruins they live upon – all have taken on new life and vitality. For the first time in an age this island and its people seem to have a future.

The past is shrouded in mystery and whatever comes next is, gloriously, unknown. What role will you play in the events ahead? Who will you become? What will you do? What story will you tell of this place, and of your own Vindication?