Stranger Things 3 – What I Learned About Parenting 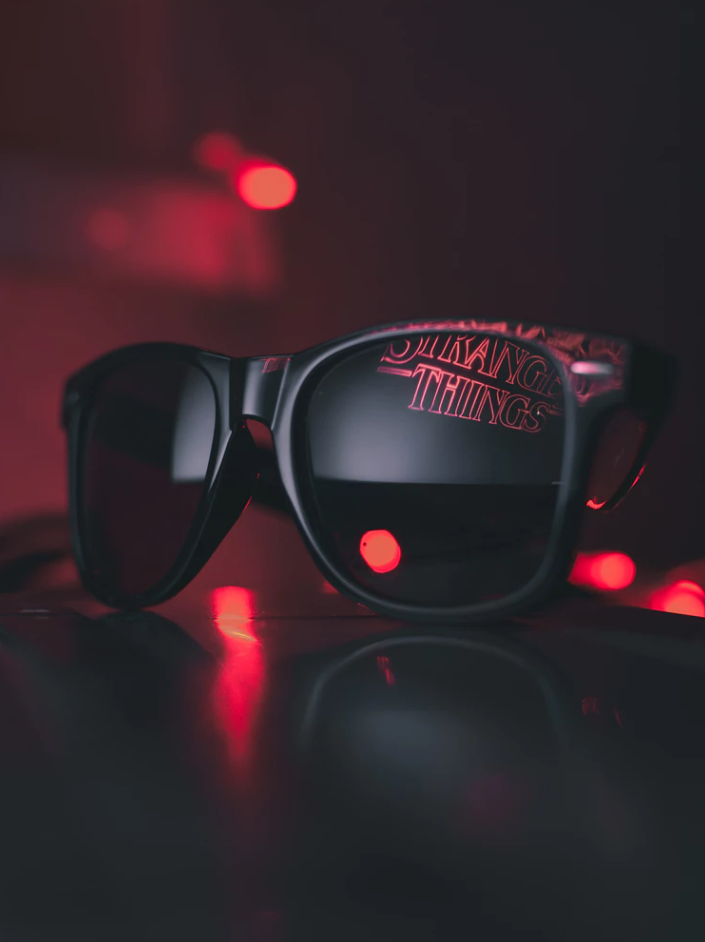 This thing is full of spoilers you haven’t binged the entire season yet, don’t read anymore. I’m choking back shaming you if you haven’t watched the full thing. I get it, kind of. I haven’t seen a single Game of Thrones episode.

Now that I got the disclaimer about spoilers out of of the way, let me say that when I came up with the blog post idea of what I learned about parenting from Stranger Things, I felt incredibly smart and snarky. It was only when I sat down to look up sources to refer back to, did I realize that this post is only two years too late to be the first time someone wrote about Stranger Things and parenting. So, after that kick to the kidneys, I sat down to write this.

Now that Will is not A) missing and B) possessed by a creature of the Upside Down, Joyce displays as an incredibly understanding mom and shows amazing insight into parenting teenagers. Her oldest son is still dating Nancy Wheeler, contrasting her to Hopper in this season. Hopper, who is rasing El, is having a really hard go with the concept his adopted daughter is dating.

In a stereotypical dad fashion, he struggles with the idea his girl is growing up and spending all her time with her boyfriend, Mike. Hopper’s paternal parenting style causes him to continuously shout for El to keep the door open three inches and ignore Joyce’s advice on the matter.

Maternal influence extraordinaire, Joyce suggests Hopper sits down with both El and Mike and talk through their feelings. She explains Hopper needs to communicate his desire for all three of them to be open and honest with each other. Hopper, while reluctantly agreeing to this, he abandons the speech he’s been practicing in favor of openly threating Mike instead. Same-same, right?

As a parent, I saw this and laughed. I have seen this play out while I was growing up. Now that I am on the other side things make so much more sense.

When I first started watching this season, I sat back and thought that Joyce was logical and grounded and Hopper was being an emotional lunatic in regards to parenting. Of course, I thought that. I parent like Joyce. If Joyce is right, so am I.

When would it ever be right to come at it in that paternalistic style?

…apparently, episode six. While Hopper isn’t communicating with El in this episode he is attempting to learn about the Russian’s work through talking with Alexei. When Alexei refuses to cooperate as a result of not receiving the correct Slurpee flavor, Hopper loses it. Deciding that he is done with the nice guy routine he throws car keys at him and kicks him out the door. The rest of the characters and the audience think Hopper has lost it this time.

Hopper begins to explain his rationale, saying that he is basically calling Alexei’s bluff. It’s then we see the genius of that paternal parenting style. Joyce would have never succeeded there. It was honestly at this moment in the season I recognized the need for both sets of tools in the parenting tool belt. Even Hopper understands that. With the season finale, El reads Hopper’s speech. This touching moment grants Hopper the time to display that maternal style Joyce serves up so well and shows everyone we can do both. Each of us can call our kids’ bluffs and take the time to establish clear communication and talk about how things make us feel.

What are the interesting connections you’ve made from unlikely sources? Or in the case of thinking you’re a genius only to discover you’re years late to the party – what did you believe was an original thought?

I wrote about the importance of weeping angels from Doctor Who, but I’m willing to bet someone has already created solid links to modern mythologies.