The Appeal of Conspiracy Theories 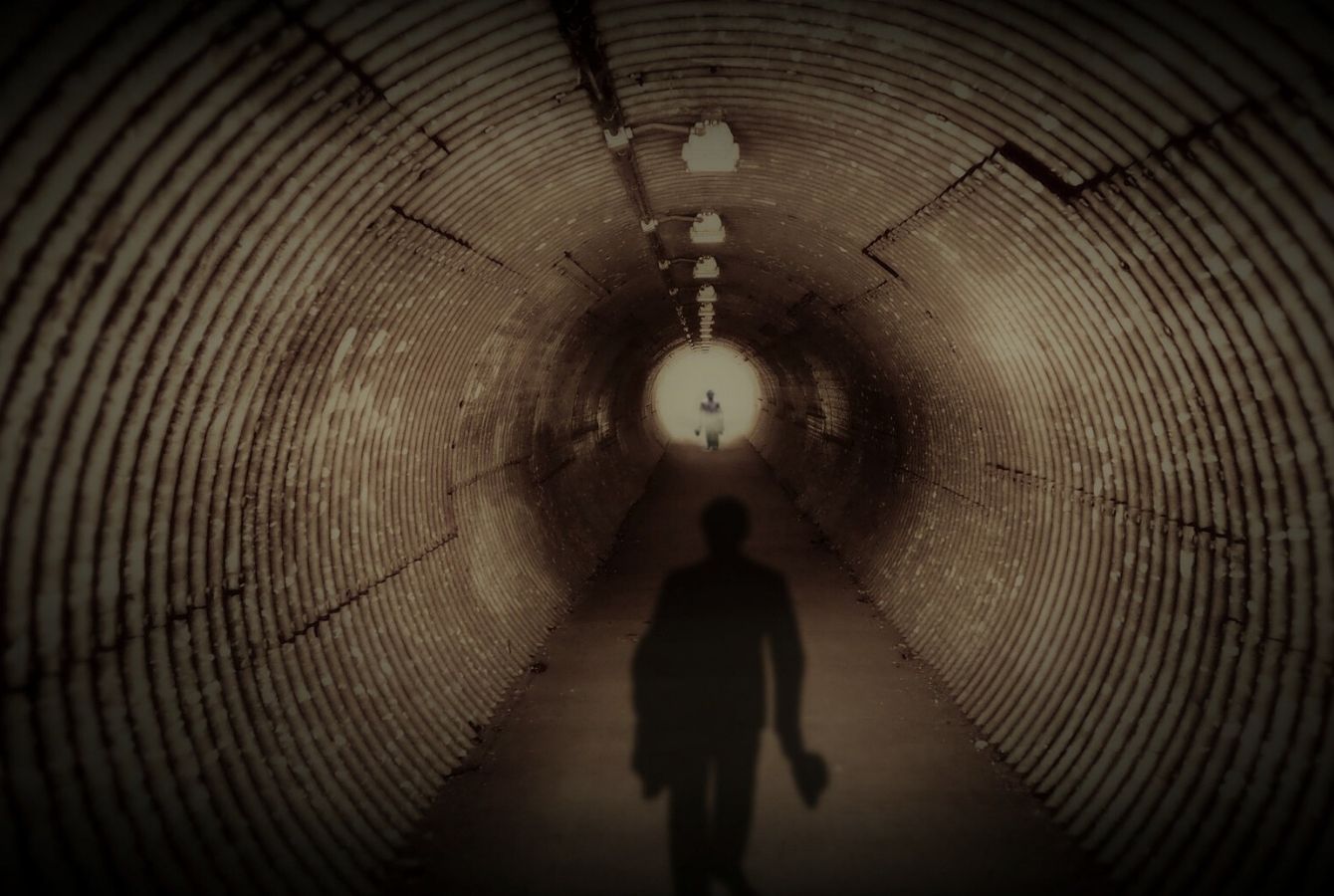 Ted Kaczynski, the Unabomber, was part of MKUltra – the government-funded mind control program. This is my favorite conspiracy theory. I absolutely love it and up until literally 20 minutes ago, I believed it. This presents an interesting reality to conspiracy theories. With so many of them floating around, we all believe some mistruths; after all in 2016, the Oxford Dictionary cited the word “post-truth” as the word to represent the year. We live in a post-truth era and these theories present opportunities to create meaning from the madness.

So why do these theories have such stock in our imaginations? Apparently, incredibly smart people have done scores of research looking into this topic.

Our brains are amazing problem solvers. They help us identify patterns and steer us away from dangerous situations (more often than not). However, sometimes our brains make incredible leaps in logic and land on unfounded truths. Take my initial statement, “Ted Kaczynski, the Unabomber, was part of MKUltra.” The truth is, Kaczynski was involved with humiliating psychological experiments while attending Harvard. While one of the researchers at Harvard during this time began experimenting with psychedelics, there are no ties to the infamous MKUltra program.

It’s easy learning about the Unabomber being subjected to drugs and psychological experiments, then learn about MKUltra and assume they are one and the same. According to the never wrong source, Wikipedia, MKUltra was in full swing from ‘53-‘73. With Kaczynski graduating Harvard in ‘62 the line of best fit adds credence to the logic jump.

It shouldn’t be so crazy for us to draw the same conclusions. Our minds create this pattern with eyesight too. Research shows when we look out the window we cannot absorb all the information and so our brains fill in the rest of the image. We economize our brainpower, allowing us to develop understandings faster.

It’s helped our evolution. These generalizations on who to trust helped us stay alive. So, now that I’ve totally alluded to the idea that all of us allow our brains to fill in the rest of the picture whether in thought or in eyesight, research does expand on who is more susceptible to conspiracy theories.

One group of researchers in 2017, published findings linking social crises to rises in conspiracy theories. To avoid wading into the waters of political debate I will use an ancient example of conspiracy theory – Nero burned down Rome in AD 64 in order to rebuild it as he saw fit while blaming it on an upstart cult, the Christians. Now, what if the city caught fire because someone fell asleep smoking or put burning material in a basket with paper, or a chimney in the center of town hadn’t been properly maintained causing the city to burn.

Suddenly both sides, the persecuted Christians, and an irate leader are attempting to make meaning out of chaos. Now apply this thought process other conspiracy theories – by believing evil people are plotting to destroy our tiny bits of happiness we can understand how truly awful things happen to us.

This rise in conspiracy theories happens on a much smaller level too. Other research shows experiencing death, divorce, or suffering other intense stress factors into whether or not we are susceptible to believing them.

No One is Immune

But before consider ourselves immune to conspiracy theories because we are living a stress-free life, the same researcher who figured out stress is a solid link also notes that how often you are presented with the theory contributes to how much you believe it. There is data suggesting how often you are exposed to theory is a big predictor of whether or not you believe it. In fact, moderators at Facebook started to believe conspiracy theories regarding the videos they were regulating.

Our online world is polarizing. Think about your time on social media – there’s a solid chance we have that one friend or family member known for pushing links from sketchy online sources purported as truth. Over time, we congregate with like-minded people, even online. Thus creating echo chambers where people share the same types of content whether it’s complete nonsense or scientific study.

It’s incredibly important for us to protect our own brains and the content we feed it. Each day we build our own ability to ascertain the truth or get caught in fiction.

The best way I can end this is with a quote from Michelle McNamara, “It’s chaos. Be kind.”

This year, we’re making a point to encourage each other to think bigger and dig deeper. Stick with us as we try to tackle what makes our brains work and how to cultivate creativity. If you’re looking for a call to action don’t miss “Create the World You Want.”