The Creation of Mimics 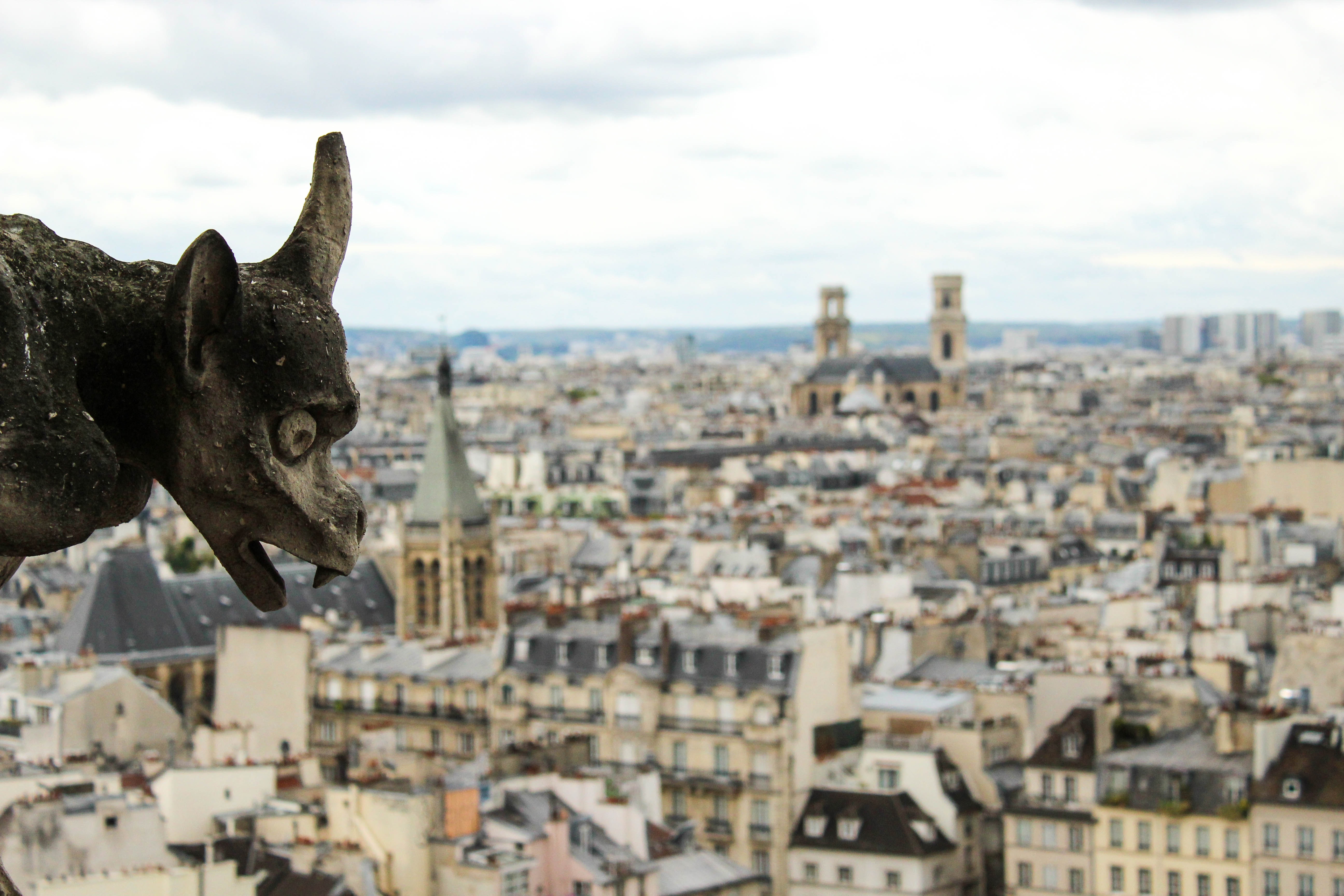 Orange Nebula’s battle cry is to “think bigger.” Internally we come together and build worlds. We dream up all the crazy stuff irradiated spore vacuums can do. Our Kickstarter campaigns where we invite the community to join in the shenanigans provide glimpses into what it is truly like in O-Neb HQ. But here’s the crazy thing, we aren’t a board game company. Sure we’ve created two IPs and launched an expansion for Vindication (by we, I mean, I generously attach myself to the acclaimed brilliance of Marc and Tom. Okay. I am done pandering). But we look around the world around us and dream products into existence. We encourage each other, in the belief that iron sharpens iron.

As humans, we are innately curious and creative beings. We crave beauty. Other than redeeming our souls, what purpose does art serve to move us forward? The Orange Nebula Flight Crew isn’t isolated in this respect. All throughout recorded history we see the impressions of previous generations spurring the futures ones into greatness.

This could be as simple as replicating the past.

My first encounter with the power of replication occurred when I lived in Japan. I decided to take a trip and see the historic temples all throughout Kyoto. I boarded a “night bus” and spent 6 hours venturing from the Western shore to the Southeastern one. At 6 am I stepped off the bus and attempted to spend the day soaking all the beauty and art from craftsmen dating back to 1202. I saw temples build without any nails, relying on instead precise joints to maintain the building’s integrity. Between visiting temples and attempting to eat every type of regional food I could get my hands on, I struggled to take photos. I was overwhelmed by both the number of incredible views and the number of people who were trying to do the exact same things.

After running myself into the pavement looking at everything, I loaded the night bus and drove back home. Back in Niigata city, I told friends about my trip only to be told I could see the same temples by taking a short ferry ride from my front door. Come to find out, Sado Island was the place where many Japanese nobles (including an emperor) were exiled. Missing their Kyoto temples they created some amazing places of worship, albeit at a smaller scale.

Creation isn’t limited to buildings and board games – read “Create the World You Want.”

Buddhist temples aren’t the only things that have been replicated. A professional sign painter was so inspired by seeing the Sistine Chapel when he came back to England, he began to painstaking recreate Michaelangelo’s work on his home church. Despite not having an education in art, he pulled from his experience in hand lettering signs to duplicate the work -to scale. Now congregants are able to experience the beauty previously restricted to those who were able to travel to Rome. 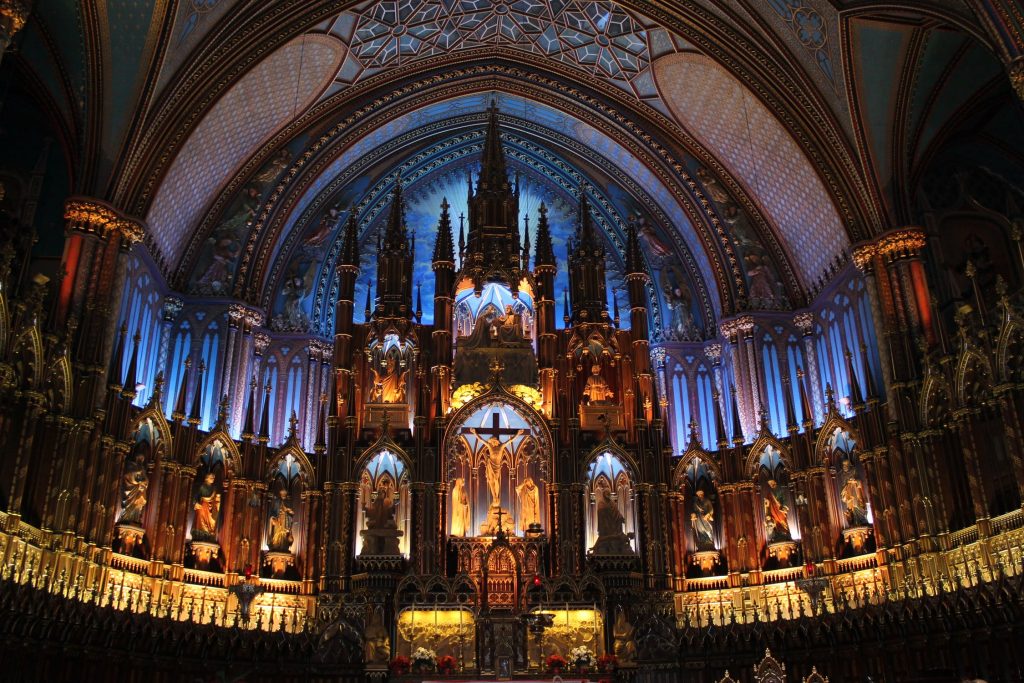 I hear some of you asking, “This is great and all, but why go see replicas, when you can see the real thing?” I agree with you, mostly. Despite encouraging the concept of sharing beauty, it is just a mimic. Sometimes though, I argue the mimic is incredibly important. Take Notre Dame for instance. Since the 2019 fire, my ability to see Norte Dame is severely limited. Yet, seemingly replicas exist all over the world. In the late 1800s, French colonialists built a replica in Ho Chi Minh City. Blowing away the more minimalistic Vietnamese version, Montreal also has a Notre Dame. With vivid splashes of color adorning surfaces pulling the eye through the grandeur of the space. It’s important to note each iteration of the Notre Dame is not a copy and paste, it’s a new creation, a breath of new life. Incredibly, the Notre Dame with the largest piece of hand blown stained glass exists in Kentucky, of all places.

This world is awe-inspiring. There is so much to see and take in. Feed that creative spark within you. Make something awesome. Your creation, even if it’s small, could inspire someone else to activate their potential.

And keep being awesome.