The Mythology Behind Sailor Moon 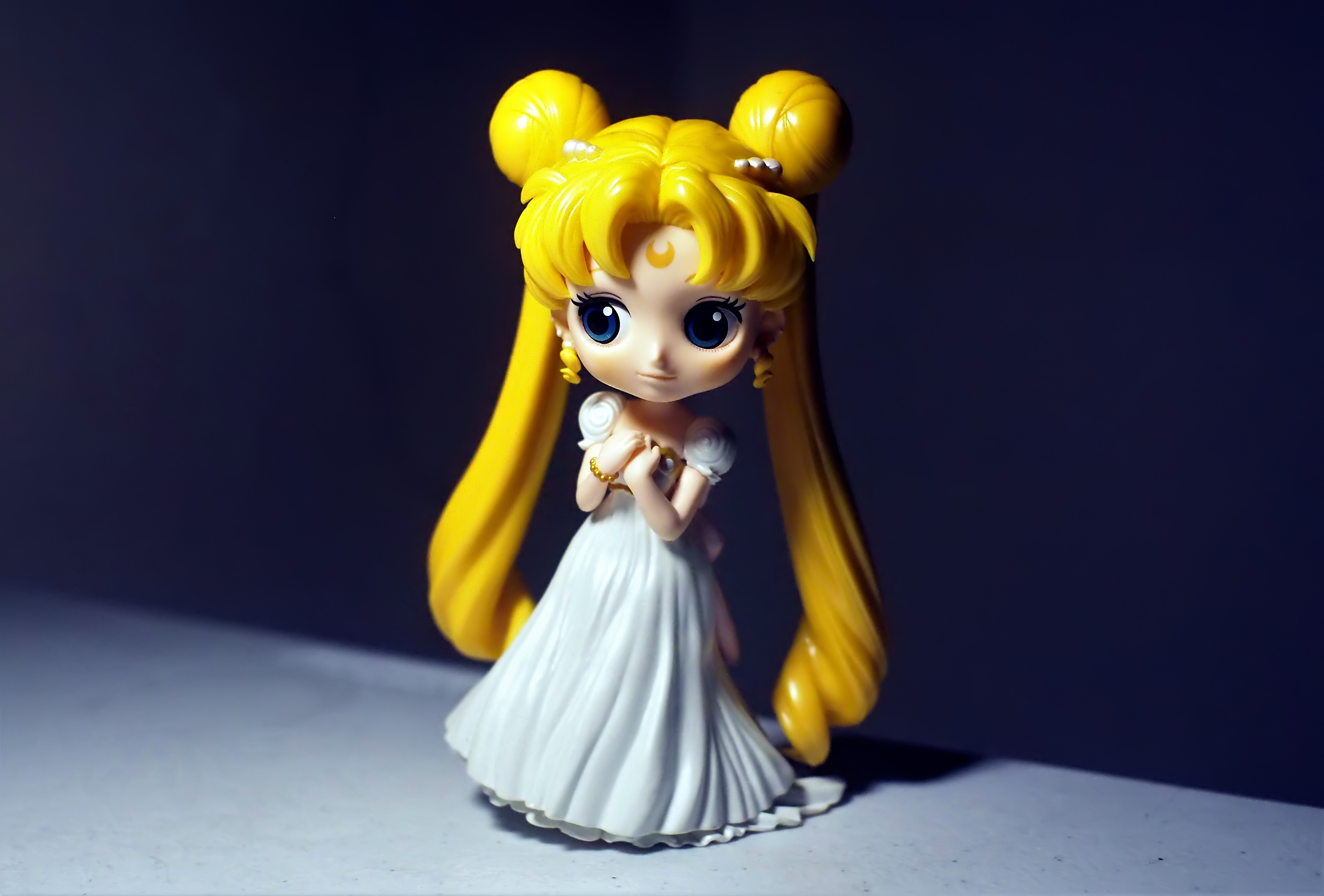 Spending my formative years in Japan, I cut my teeth on iconic cartoons and pop-culturey things. This love of continued to inform the mythology I gravitated toward as I grew. One of the biggest influences, I will shamelessly admit was Sailor Moon. Originally a manga series created by Naoko Takeuchi in 1991 and shortly thereafter became an animated series. With all of the subsequent series, movies, and worldwide syndication Sailor Moon as a franchise reportedly generated $13 billion in the sales of merchandise.

Not bad for a girl named Rabbit.

Seriously, Rabbit is her first name. Okay, okay. I’ll get to that. Founded in a culture steeped in its own mythologically rich history, the creator overtly pulls from the Greeks and Romans for main conventions. For those not intimately familiar, the main character Tsukino Usagi is a girl with the ability to transform into a superhero. Later she uncovers she’s the reincarnation of the princess of the moon.

So, where is the Grecian influence? Princess Serena, the moon princess has a loose name connection to the goddess of the moon, Selene. Before you accuse me of taking one heck of leap, follow me a tiny bit longer. Usagi is hopelessly in love with Mamoru the reincarnation of Prince Endymion, Selene’s mortal lover.

Each of the Sailor Senshi’s characters is closely tied to their Greek or Roman god counterparts. Sailor Mercury? The Roman god Mercury was the god of intelligence, thus explaining the character’s nerdy personality and the lyre depicted in her Mercury Aqua Rhapsody attack.

Instead of breaking each character down into a near copy-paste of articles published before this, I’ve decided to dive deeper into aspects less explored. As overt as the European references are, what won’t stand out to Western audiences are the Japanese tropes pulled from their lore.

Here is where my childhood, mentioned earlier shines. While I may not have had these tales on instant recall, their presence permeates the culture. More than that, my childhood affinity for Japanese culture and myth causes me to study it in my free time pulling parallels throughout narratives.

Rabbit in the Moon 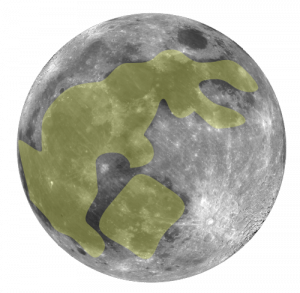 Just as Western audiences look at the moon and popularize the man in the moon, Eastern peoples saw a rabbit in the moon. To be honest, it looks more like a rabbit than a man. The rabbit explains Tsukino Usagi’s name which literally translates to “rabbit of the moon.”

As one of my favorite pieces of mythology, the Tale of the Bamboo Cutter is a common Japanese narrative inspiring Ghibli studio’s The Tale of Princess Kagaya, this tale’s earliest manuscript dates back to 1592.

This tale is briefly summoned up as a bamboo cutter and his wife lived a childless existence, longing for a child. One day the bamboo cutter sees a shinning stock and cuts it open revealing a baby the size of his thumb. Taking the child home the couple raises her as their own, watching her grow into a beautiful woman with beauty renown through the nation.

Princes jocky for her hand in marriage. She counters these proposals by requiring the men to complete a series of impossible tasks. Each fails.

The emperor sees the woman and falls madly in love and asks for her hand in marriage. She rejects him as well, claiming she isn’t from his country.

Shortly after she reveals to her adopted parents she the princess of the moon and will soon need to return to her people. The version of the story I was told was her stay on earth was to protect her from celestial war. Later the moon people came to reclaim her. Despite continually turning down the emperor, she wrote him one last letter attaching a potion that would grant him eternal life before leaving.

Upon receiving Kagaya’s letter he refused the potion vowing an eternal life without his moon princess wasn’t worth living.

As the storyline develops a group of villains searches for three talismans — which can be used as weapons.

In the Japanese version of the animated series, episode 110, or episode 103 for the audience following the English dubbed versions the first two talismans are revealed and the last one is revealed in the following episode. These crystals are sealed in Sailor Pluto’s Garnet Orb, Sailor Uranus’s Space Sword, and Sailor Mercury’s Deep Aqua Mirror. These pieces while not immediately triggering a response in Western audiences have a thinly veiled comparison to the Imperial Regalia of Japan. In Japanese belief, a sword, mirror, and jewel were presented to in 690 to the Emperor at his enthronement ceremony.

While Naoko Takeuchi’s use of Western mythology is upfront, Western audiences wouldn’t have the heavily Japanese narratives within grasps. The entire story is based on the princess of the moon coming to earth, much like the Tale of the Bamboo Cutter. Named the Rabbit of the Moon, the main character grants Japanese audiences glimpses of where the storyline is headed.

Continuing to pull from the rich cultural heritage Takeuchi embeds the Japanese Imperial Regalia in the weapons and tools used by the Sailor Senshi.

As much Western influence Sailor Moon displays, the largest inspirations of the narrative arc, namely Usagi’s love of Mamoru, their royalty, and stay on Earth pulls from stories which Western audiences don’t have in our subconsciouses.