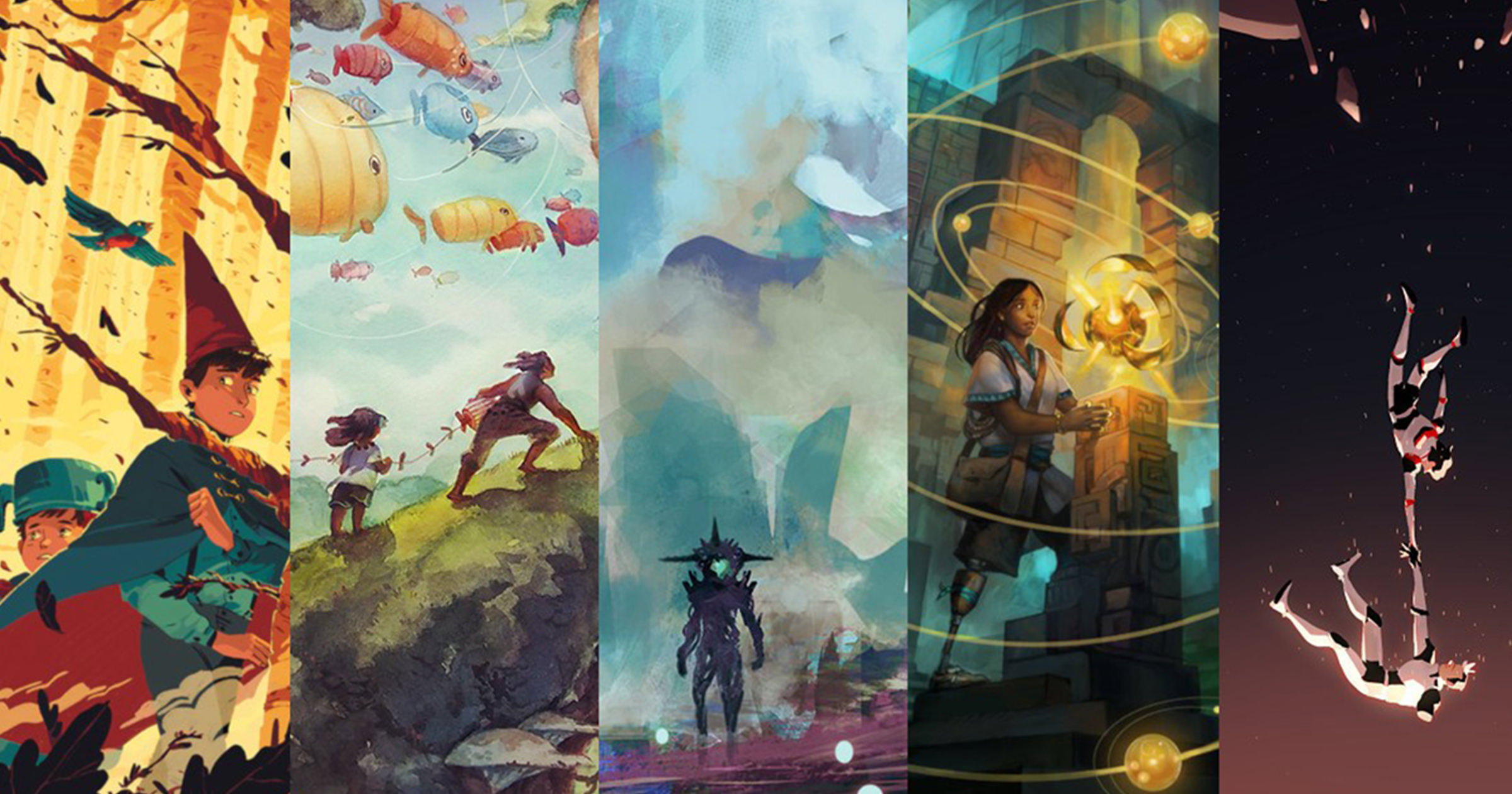 If you went anywhere near Twitter on Monday August 20th you probably found yourself gloriously consumed by the return of #VisibleWomen, a (now annual?) campaign to bring visibility to female artists. Started by Milkfed.us as a means to support women in the comic book industry, the hashtag has taken on a life of its own and while it still predominantly focuses on illustrators it has grown to provide a platform for artists of all media.

Did we spend something like half our day pouring over these creators’ work?

How could we not. Have you seen some of this stuff?!

Because one day celebrating these artists isn’t nearly enough, we have gathered up some of our favorites, most of whom are brand new discoveries for us, to keep the good times rolling. This post could have easily been hundreds of people long. Maybe it should have been. In any case, if this list connects with you in any way we highly encourage you to dig deeper. This is the teeniest tiniest tip of the proverbial iceberg of artistry that #VisibleWomen exposes and, as with icebergs, it’s ridiculous (and vaguely unnerving) that so much can be hidden unseen beneath the surface.

Check out #visiblewomen on Twitter and around the web. Follow these creators. Drop them a message, let them know you appreciate their craft. And if you happen to be part of an industry that employs artists – add #visiblewomen to your source list.

Again, this is just a tiny sampling of what 2018’s #VisibleWomen campaign had to offer. We strongly recommend not stopping your discovery at what we have listed here, there’s so much more to see and such diversity in the artists who are getting involved. Seeing their art brought together in one place is what makes these types of campaigns special. That, and the ways in which it powerfully addresses one thing that all these artists have in common – they deserve to be more visible.

What new artists did you find this week?

Are there any creators you feel should be getting way more attention?

What are your thoughts on the value of these type of social hashtag movements?

Share your thoughts below, and keep being amazing – we’re super into that.